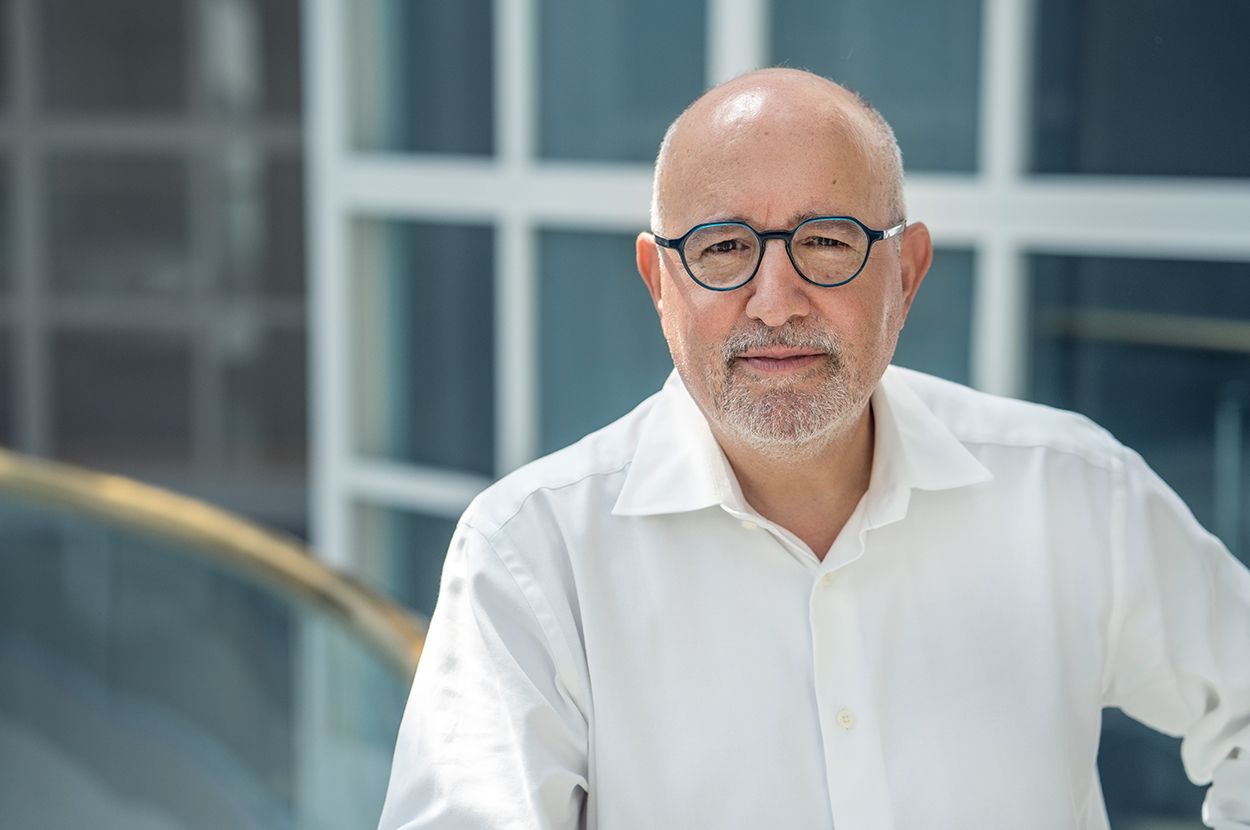 Today Astound Commerce announces the beginning of an exciting new chapter, with Michael Kahn (MK) joining the organization as our new global CEO. Whether working for a startup or leading a multinational digital agency, MK has always brought a combination of passion, perseverance, and personal commitment to his work, and he’s eager to devote his relentless energy to the role now before him.

A graduate of the University of Wisconsin-Madison, where he earned a BA in Journalism, MK started his career at high-profile advertising agencies including Campbell Mithun Esty, DDB, Ketchum, and J.Walter Thompson, where he was responsible for account and client services leadership. After several years at these top firms, he joined and led a creative agency startup, Mitchiner, Ross & Kahn.

After holding CMO and CEO roles during the late ’90s and early 2000s at a series of B2C and B2B digital startups, he joined Performics, a leading digital performance marketing agency. Beginning in a role as the head of strategic account management, he ultimately became global CEO in 2014. In this role, MK saw the build-out of Performics from a team of 300 in Chicago to 3,400 teammates in 57 countries, a six-year organic growth rate of more than 15 percent, and operating income margins of more than 20 percent.

In 2017, MK became global brand president at Digitas Worldwide, The Connected Marketing Agency. He built a unified go-to-market strategy and team that led expansion of the Digitas network from 27 offices in 13 countries to more than 50 offices in 30 countries in a two-year period, driving an international growth rate of more than 6 percent.

In his new role at Astound, MK brings his many years of experience in global operations and talent leadership; business strategy, development and expansion; and branding, marketing, and communications. He will serve as a member of the Astound Commerce Board of Directors and act as chairman of the Managing Board.

Based on a 40-year career filled with successes and a great many lessons learned, MK has developed a set of overarching operating principles and philosophies that guide his actions every day. His leadership approach is to connect, listen, learn, evaluate, ideate, synthesize, actualize, and execute via ongoing collaboration and commitment. He’s a strong believer in open feedback and embracing integrity through a 360-degree view of performance inclusive of managers, peers, and employees, and he champions a growth mindset, continuous improvement, and embracing the idea that our best days and best work, as a company and as individuals, lie ahead.

Blair Campbell is editor in chief at Astound Commerce.