No retail sector is more competitive than footwear. Many companies perish shortly after launch. Some experience a brief burst of interest, only to languish and ultimately disappear. But a few burn bright and fierce long after their start, and their success informs the entire industry. Skechers is one such company.

Founded in 1992 in Southern California, Skechers has evolved from a manufacturer of comfort shoes into a footwear icon, a fashion trendsetter that currently produces more than 3,000 styles of footwear for women, men, and children. Though the company remains headquartered in Manhattan Beach, it owns 4,170 retail stores worldwide, manages multiple ecommerce sites, and sells its lines through a comprehensive network of global distributors and joint venture partners in Asia, North America, Latin America, Europe, and the Middle East.

Skechers has experienced meteoric domestic growth since its founding and is now a dominant player in the US footwear sector. In recent years, the footwear market has boomed worldwide, and Skechers is determined to repeat its domestic success on a global scale. Skechers collections are available in 170 countries and territories, and the company is aggressively unifying its commerce stack, optimizing customer experience, and working to grow revenue by establishing individual ecommerce websites in multiple countries across Europe, Asia, and Latin America, all based on the Salesforce Commerce Cloud foundations of its US site skechers.com. By establishing powerful, resilient ecommerce sites keyed to each country’s culture, economic priorities, and social sensibilities, Skechers is creating a solid foundation for future global growth.

After determining it needed a strategic ecommerce partner whose capabilities dovetailed with its global goals and vision, Skechers selected Astound Commerce for the global storefront expansion. Together, the companies outlined a comprehensive digital strategy centered on the Commerce Cloud platform and incorporating the integration of Salesforce Marketing Cloud for the purpose of creating and disseminating digital campaigns, the enablement of global order fulfillment via Manhattan Active Omni Distribution Management (MAO DOM), and the smooth integration of all necessary third-party systems.

Skechers kicked off the international ecommerce expansion in October 2020, with completion planned for Q3 2022. Astound worked with the Skechers program team to develop a phased launch schedule, beginning with Europe and following with Latin American and Asia markets. Full 24/7 support is enabled for each country following launch.

The team launched Ireland and UK in fall 2021, refreshing the English-language sites for Skechers’ existing ecommerce businesses there. With each country that followed, the team adapted the Commerce Cloud configuration to meet each country’s unique requirements. Thoroughly enabled and tested with each implementation, the test and launch process became increasingly efficient.

“Astound Commerce has been an excellent partner for Skechers. We came to them looking for help in expanding our US ecommerce efforts to international markets. With their team’s Salesforce expertise, strategic consulting, architecture and development, analytics, and implementation, they’ve proven to be a valuable partner across the board and a true extension of our core team.” 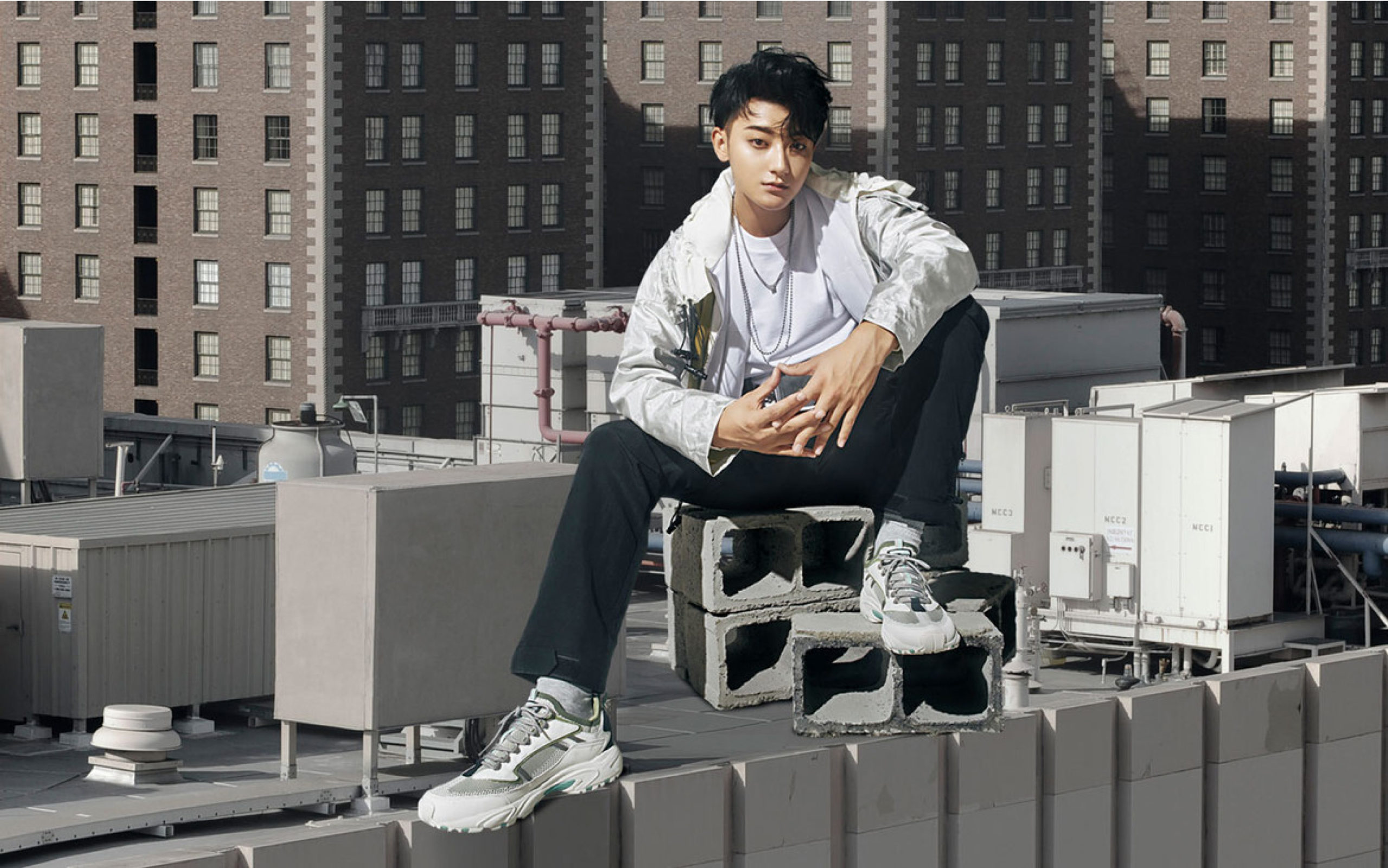 Skechers’ overall growth hit a record high in Q4 2021, and the company continues to see strong sales with the international ecommerce expansion:

Spreading the Scent of Wellness

Remodeling for the Digital Future