The future begins with you. Join our team and help shape the future of commerce. Search jobs
ABOUTWORKSOLUTIONSINDUSTRIESTECHNOLOGYINSIGHTS
―
CAREERSNEWSCONTACT
FacebookInstagramLinkedInTwitter

With a mobile-first D2C strategy, Astound helps Under Armour drive returns and revenue

Since Under Armour launched with a single moisture-wicking T-shirt in 1996, the brand has never stopped growing. Now, 24 years later, the company is known around the world for its performance apparel, footwear, digital fitness subscriptions and accessories for men, women and youth. The company originally went to market primarily through its wholesale partners but launched its own branded retail stores in 2007. Since then, Under Armour—like Adidas, Puma, and Nike—has been working to grow its direct-to-consumer business.

As Under Armour’s market share for activewear and footwear exploded internationally, it was simultaneously stalling in a highly competitive US market. Under Armour leadership knew it was leaving sales on the table with a less-than-ideal web experience. The company envisioned the ecommerce channel as a point of sale where it could control every aspect of the customer experience through content, commerce, and a rich experience. To make its vision a reality, Under Armour turned to Astound. 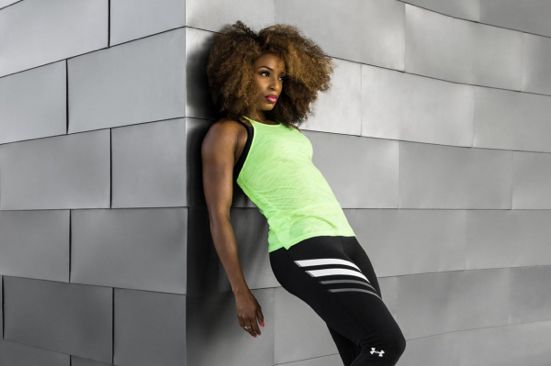 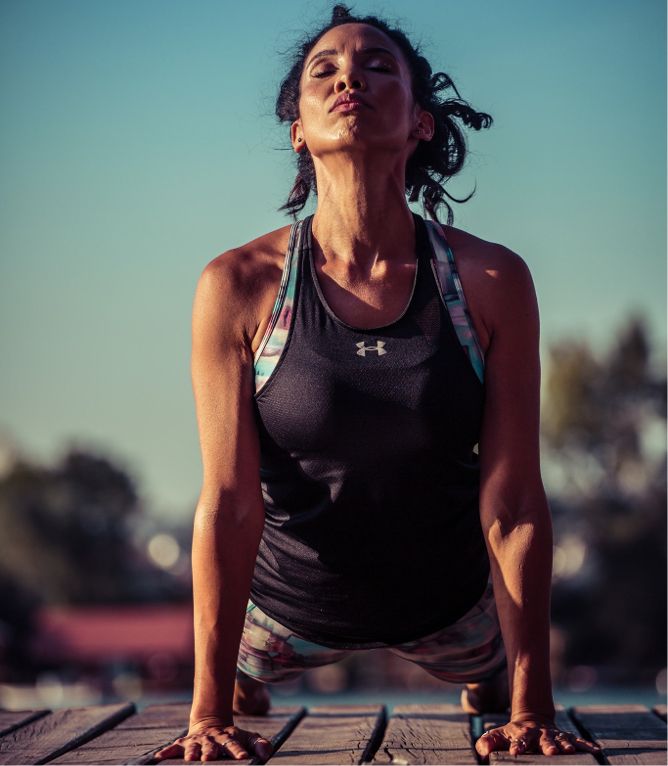 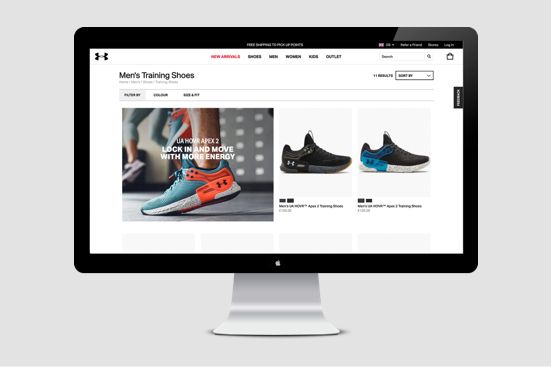 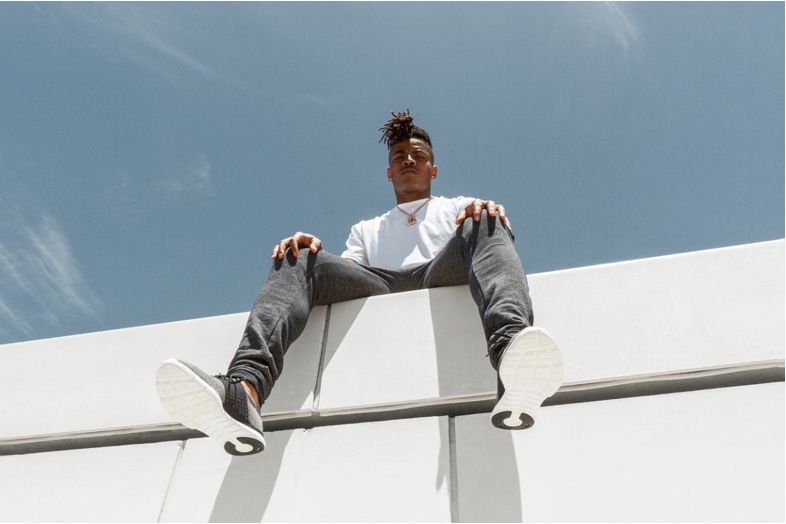 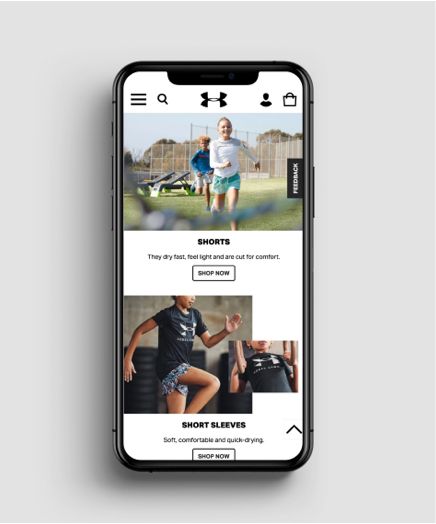 Working with Under Armour to understand its marketing direction, business goals, and digital challenges, Astound created a mobile-first plan focused on high performance and improved user experience. Ecommerce revenue was top of mind, and Astound wanted to boost page loading speeds. They knew this would lead to a much more compelling user experience and improve engagement with shoppers, ultimately driving higher conversion rates and revenue in all regions, but especially in the mobile ecommerce-driven US.

To transform the digital experience and create a cohesive customer journey, Astound began migrating Under Armour’s UK website from a responsive site to a progressive web app (PWA) on the Mobify platform as a test case. For six months after launch, Astound and Under Armour monitored the new UK site and measured metrics against the responsive site. The difference was clear: the PWA site led to 16 percent higher conversion rates and a 14 percent growth in revenue per user. With those results, the company greenlighted the rollout of PWA globally. 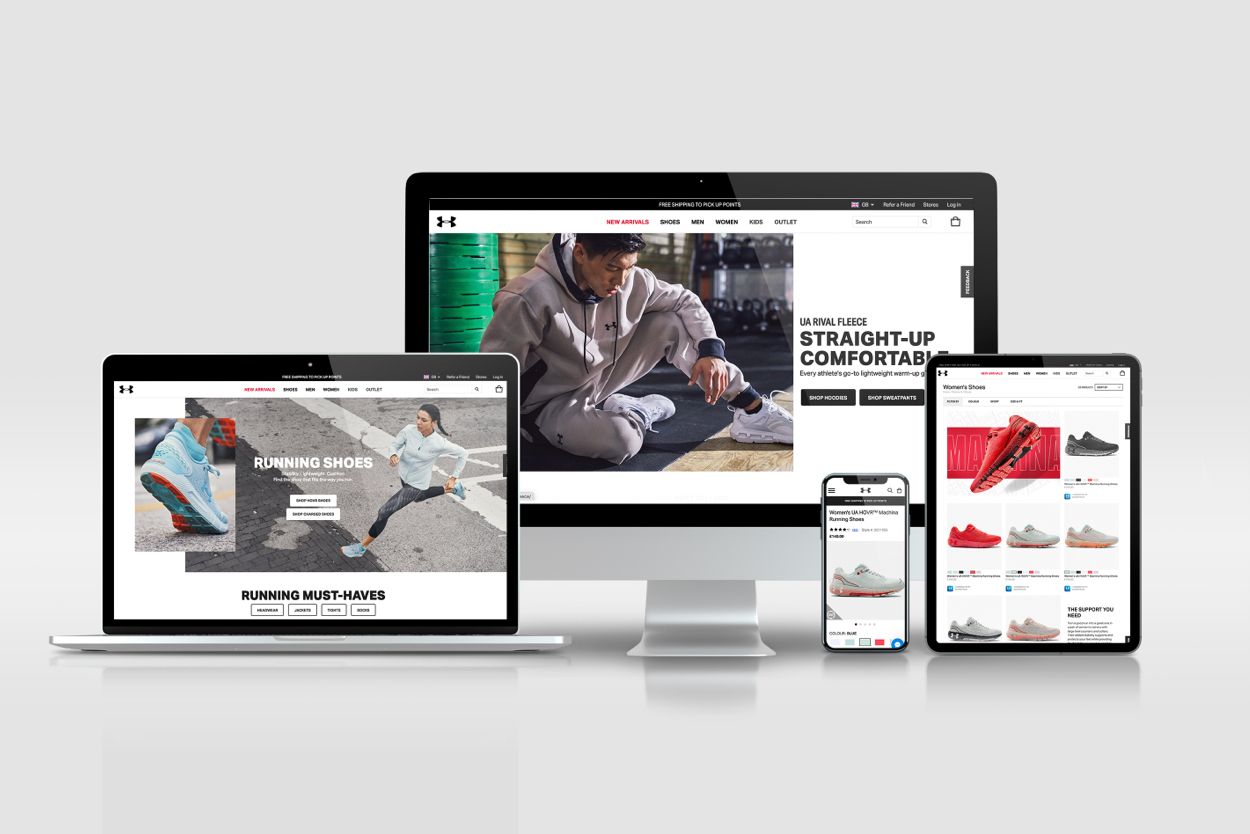 Today, the partnership with Astound is helping Under Armour’s mobile ecommerce experience set a new standard in mobile shopping in the athletic apparel category. The transformation is apparent from the first, fast load time—leading to 65 percent lower pre-bounce rates. The frictionless PWA experience carries customers throughout the site seamlessly, making navigation between product pages to categories painless and intuitive. The visit return rate is three times higher and the site has experienced double-digit revenue growth. In short, customers who come to the site are more engaged, so they’re staying and buying.

Mastering the Art of Digital Commerce